The Northrop F-5A was developed from the very successful T-38 Talon trainer. The U.S. Air Force funded the initial F-5A aircraft in an effort to make available to friendly foreign governments a lightweight multi-mission aircraft capable of speeds in the area of Mach 1.4.

The late 1960s saw the F-5A serving around the world in the dayfighter defence role. A basically simple aircraft, the F-5A proved to be the ideal machine to bring the supersonic military experience to less advanced nations. In this capacity it worked out well and remained in this capacity through the 1980s, the standard fighter of many countries as more advanced aircraft such as the F-16 and F-5E came into production. 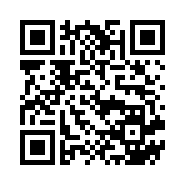