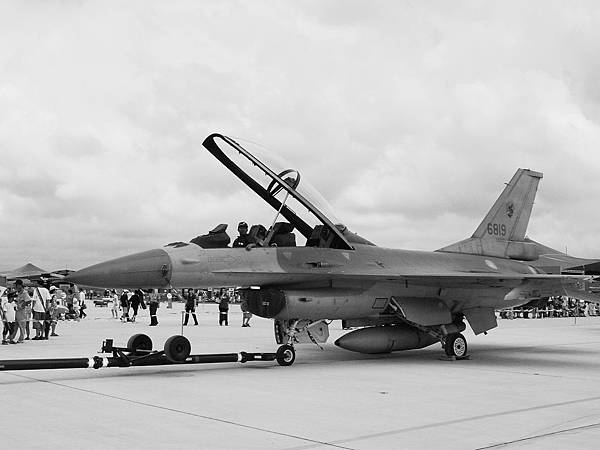 Early blocks (Block 1/5/10) featured relatively minor differences between each. Most were later upgraded to the Block 10 configuration in the early 1980s. Block 15 aircraft was the first major change in the F-16. It featured larger horizontal stabilizers, the addition of two hardpoints to the chin inlet, an improved AN/APG-66(V)2 radar, and increased capacity for the underwing hardpoints. Block 15 also gained the Have Quick II secure UHF radio. The horizontal stabilizers were enlarged by 30% to counter the additional weight of the new hardpoints. Block 15 is the most numerous variant of the F-16, with 983 produced.

Block 20 added some F-16C/D block 50/52 capability: Improved AN/APG-66(V)3 radar with added CW mode to guide 2 types of BVR missiles — AIM-7M Sparrow missiles and AIM-120 AMRAAM, carriage of AGM-45 Shrike(not release to Taiwan), AGM-84 Harpoon, and AGM-88 HARM(not release to Taiwan) missiles, as well as the LANTIRN navigation and targeting pod. The Block 20 computers are significantly improved in comparison to that of the earlier versions that later integrated into post 1997 Block 50/52, and also getting color MFD. The Republic of China (Taiwan) received 150 F-16A/B Block 20 aircraft. 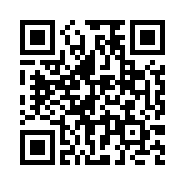