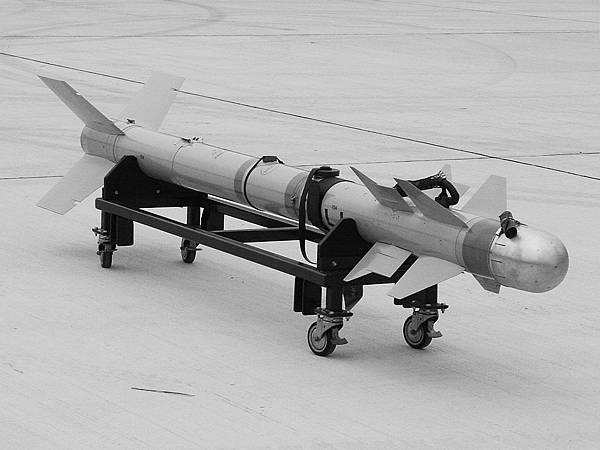 The R550 Magic is a short-range missile designed in 1968 by French company Matra to compete with the American AIM-9 Sidewinder. On 11 January 1972, a Gloster Meteor of the centre for in-flight trials fired the R550 Magic and shot down a Nord CT20 target drone (unmanned aerial vehicle).

Mass-produced from 1976, the Magic was adopted by the French Air Force and the Navy.

An upgraded version, the "Magic 2", replaced the original model in 1986. Now obsolete, 11,300 Magic 2 were produced and it was exported; notably to Iraq, which used them in actual combat.

The Magic has 8 fixed fins, and 4 movable fins. It has a solid-fuel engine, and can engage the target independently from the firing aircraft with its passive Infra-red guidance system. The Magic 2 replaced the AD3601 seeking head by the AD3633, allowing frontal fire on the target (the Magic 1 could only be fired from the rear on the target). The Magic 1 has a transparent dome on its nose, while the Magic 2 is opaque.

The Magic is still carried by the Super Étendard, the Mirage 2000 and the Dassault Rafale. It is gradually being replaced by the MBDA MICA.

Some 480 were sold to Taiwan and used by the Republic of China Air Force.

Data from Wikipedia , the free encyclopedia 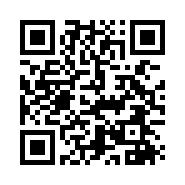