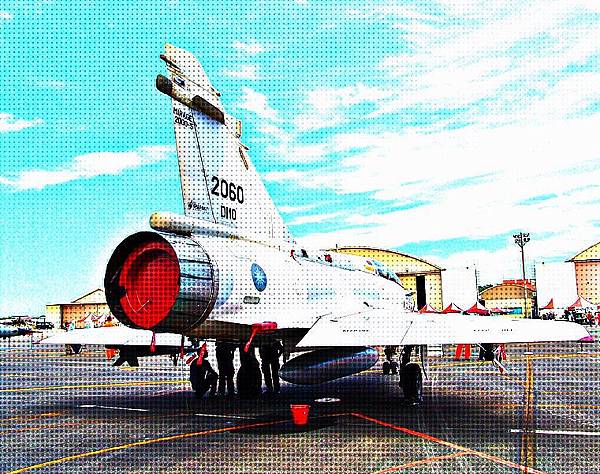 The most advanced version in the Mirage 2000 familly

The Mirage 2000-5 Mk2 is a new-generation advanced multirole combat aircraft, descending from the Mirage 2000 lineage, already proven under operational conditions with the air forces of eight countries.

Operational experience, especially within multinational forces, has shown the need for an increased fuel capacity and firepower. This requirement has been fulfilled with the introduction of the Mirage 2000-5 in operational service in 1997.

The Mirage 2000-5 Mk2 is entirely suited to high-altitude interception operations at high supersonic speeds (Mach 2.2 at 50,000ft) thanks to its aerodynamic qualities and its engine, thus allowing it to counter high-performance hostiles. Thanks to a new external load configuration, with air-to-air missiles fitted on the side fuselage hardpoints, the new aircraft offers a much-enhanced firepower.

With these new characteristics, the Mirage 2000-5 Mk2 offers outstanding multirole capabilities and ranks among the best in its category, as demonstrated by its success on the export market.
The Mirage 2000-9, ordered by the United Arab Emirates, belongs to the family of the new Mirage 2000-5 Mk2, purchased by Greece. 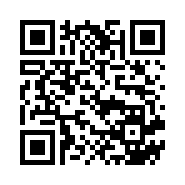