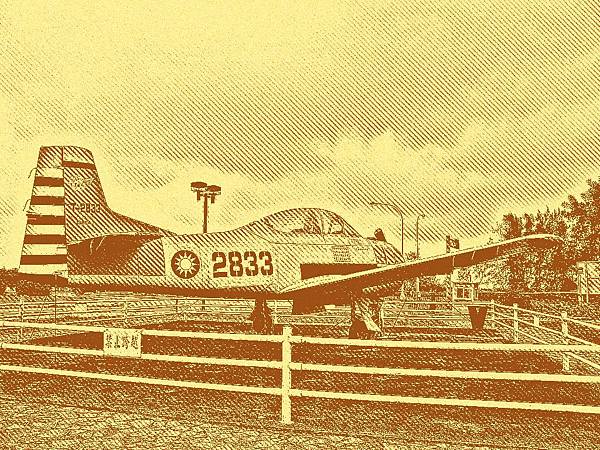 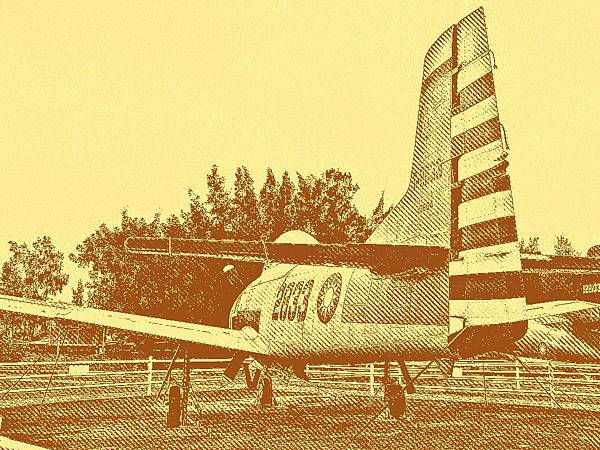 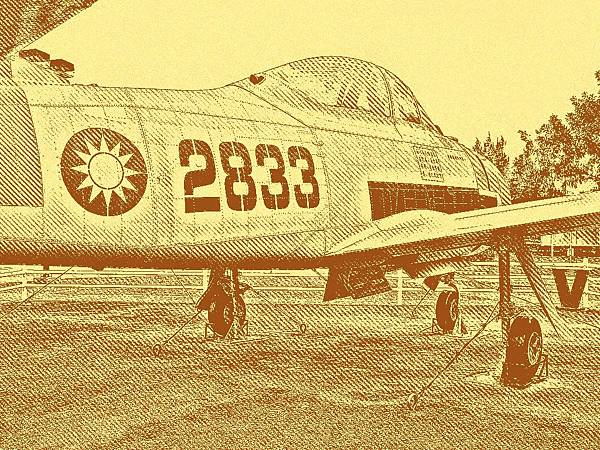 The first production, as T-28A, numbered 1,194 planes, then the Navy got their T-28B in 1952, differing in having a more powerful engine to replace the 800hp Wright R-1300, and a two-part canopy, plus structural modifications for duty aboard carriers. For counter-insurgency combat, Trojan was again revised, this time as the single-seat T-28D, with armament and rocket-launchers. When production ended in 1957, North American had built a total of 1,948 of these three versions. 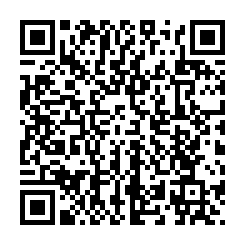